Students and teachers from Bulgaria, Cyprus, Hungary, Spain, Poland  and France participated in January 2020 in Erasmus + meeting at school Lycée Polyvalent de Pointe Noire in Guadelopue located in an archipelago forming an overseas region of France in the Caribbean. Students were hosted by Creol families.They had different rich activities. They got to know rich fauna and flora of the island.They were climbing the Soufriere volcano which was great impressions. Giant trees, tree-like ferns, strangling vines, tangled roots… The tropical forest reveals all its glory, encouraged by the extremely high humidity. On the final stretch of the climb, lichen and moss cover the rocks, forming a wonderful patchwork of orangey-red dotted with wild orchids and yellow mountain flowers.Participants visited L’Anse à la Barque Indigo Plantation. Expansion in the New World colonies enabled Europeans to develop production of a tropical plant, known as the indigo plant, from which a blue dye called indigo was produced. All group spent time in in the heart of the park: the Cousteau Reserve where snorkelling and kayaking were organized.Students were working in international gruops working on projects using digital tools. They had workshops of coco nuts leaves braiding and Ka Dance. The group visited many cities and beaches, waterfall and botanic garden. All of them were delighted by hospitality of people, nature and food. 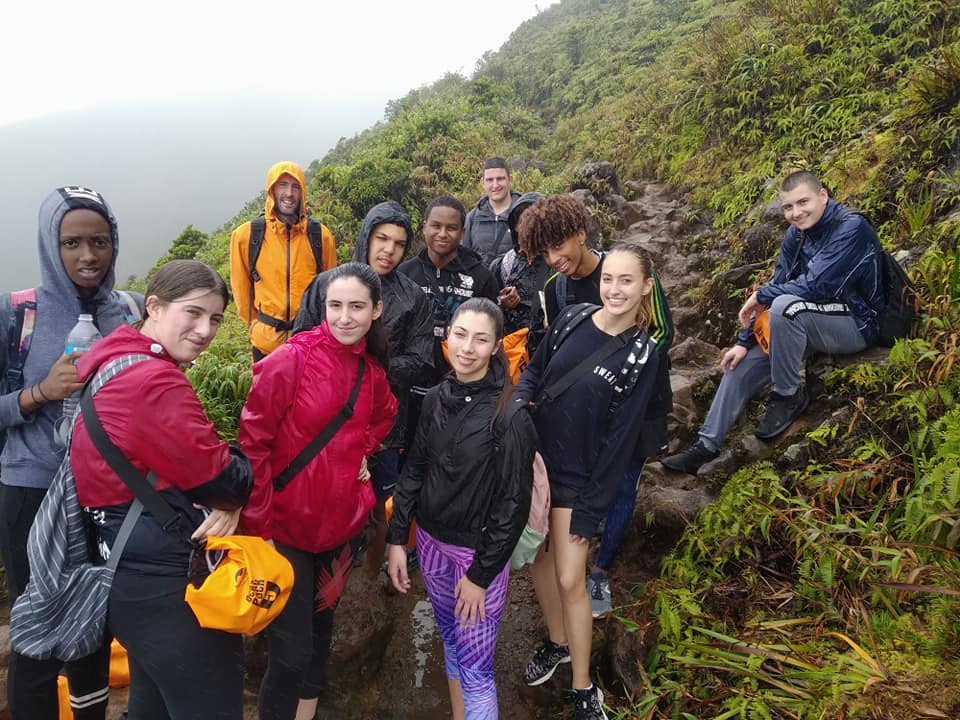 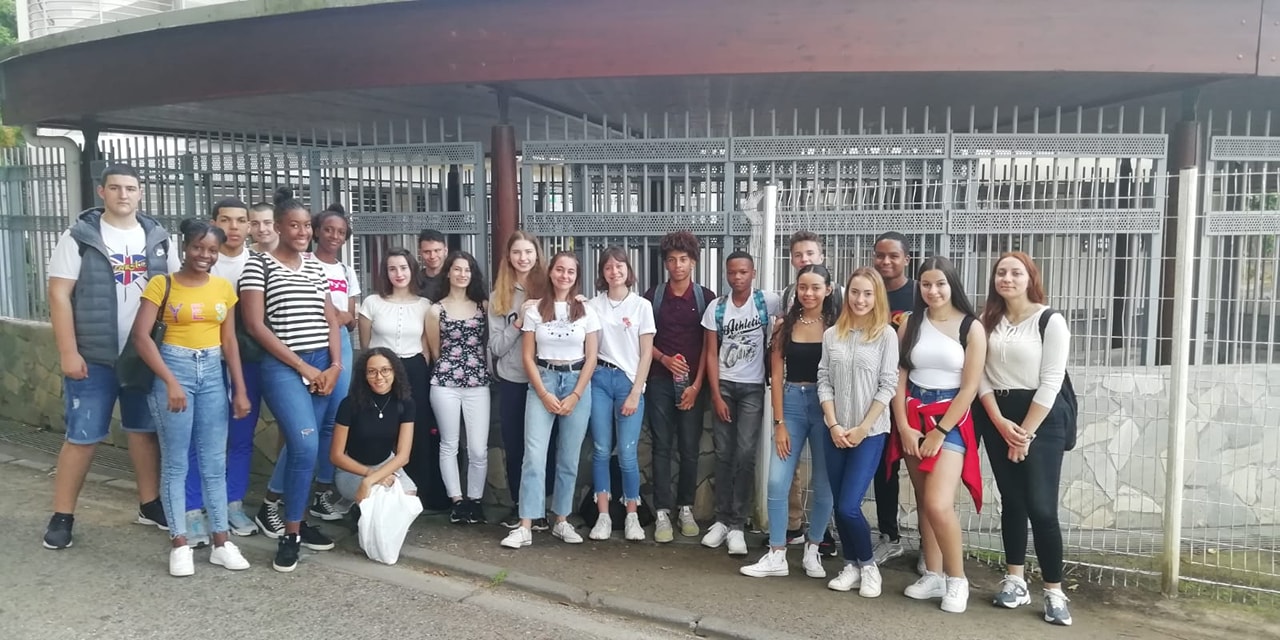 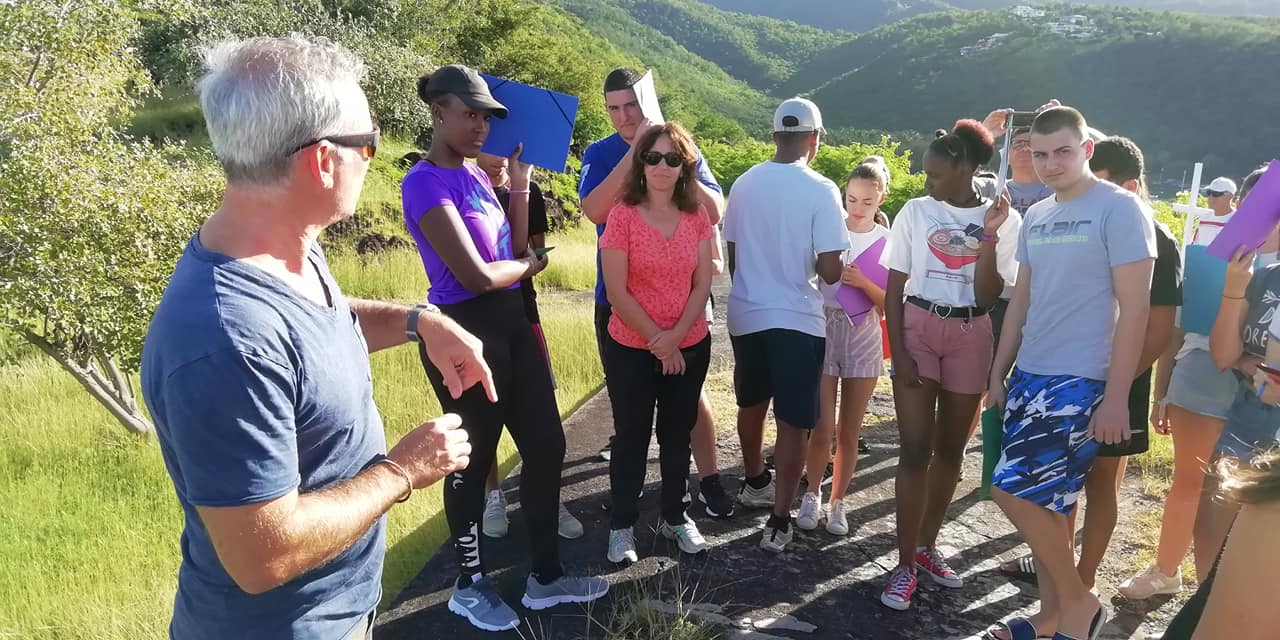 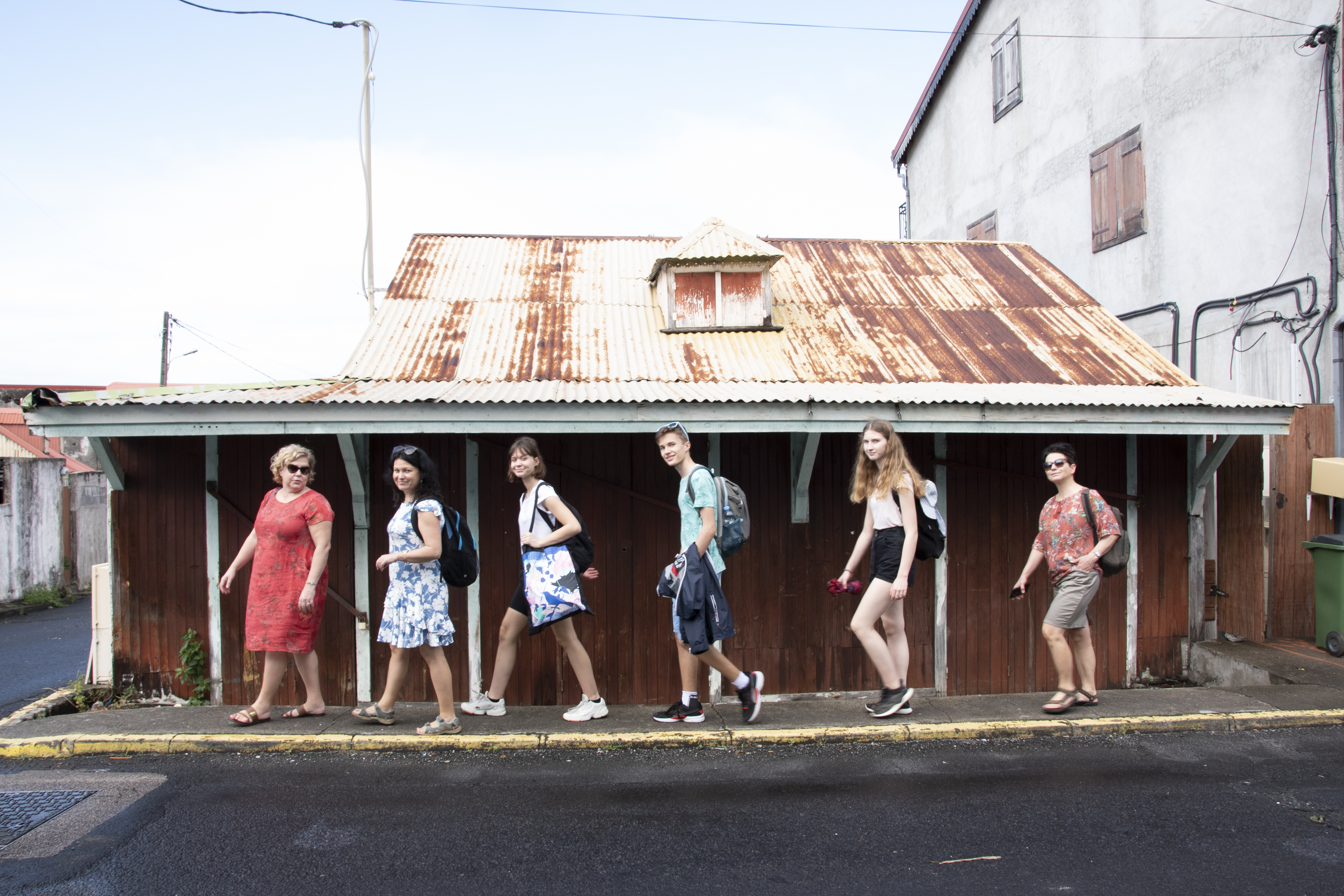 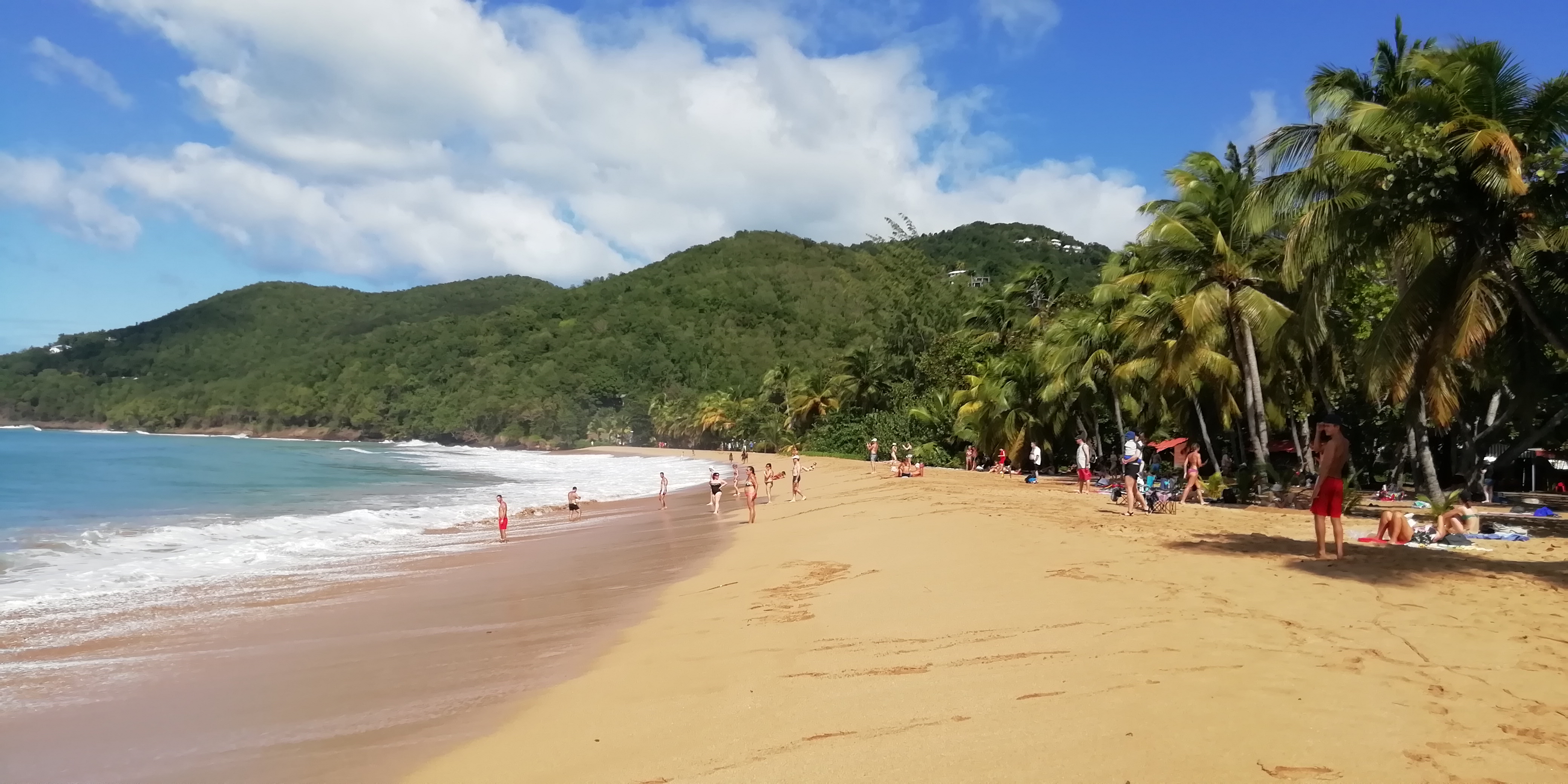 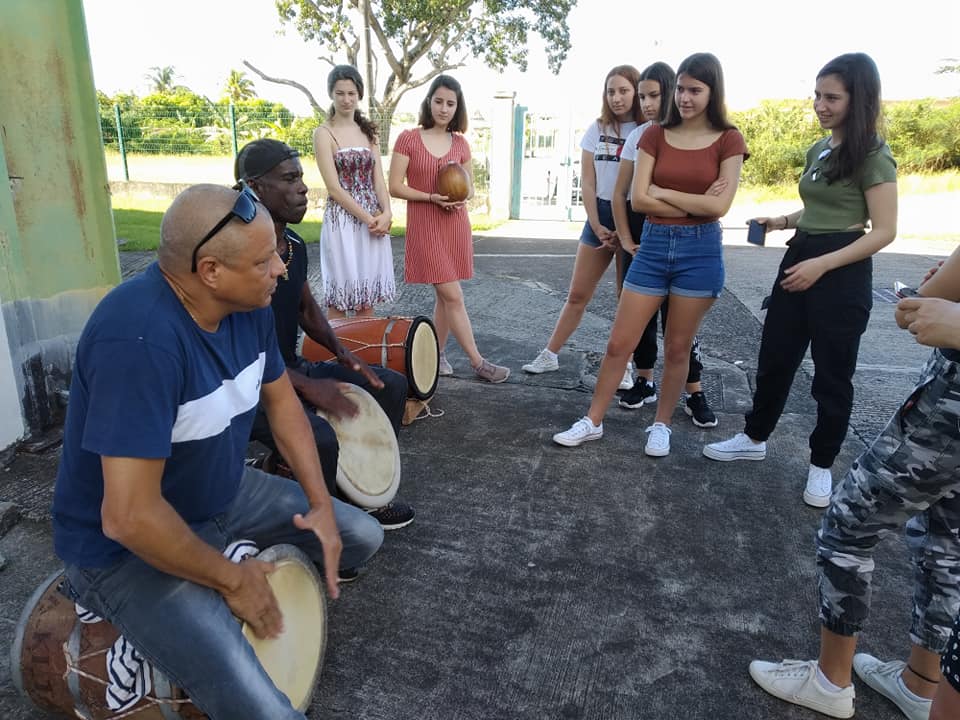