The official mobility to Spain was carried out between 9 and 12 April 2019. A total of 27students and 16 teachers from secondary schools from Poland, Hungary, Cyprus, France, Bulgaria and Spain participated. Alot of acivities were carried out. We visited the most beautifull geoparks: Cabo de Gata, the biggest natural gem of Andalusia. Although the region is famous mainly for beautiful cities with a touch of Orientalism, but the local landscapes are equally beautiful and even unearthly. From year to year, the park is more and more eagerly visited, however, we will still meet the majority of tourists in popular, Andalusian cities. However, we started visiting Andalusia from its less popular areas, namely Almeria and our park. Cabo de Gata is the largest coastal area in Andalusia, which is under protection. Within it, there are some of the most original geological formations in Europe, which since 1997 have been included in the UNESCO list. We spent one day visiting this incredible city.Each student completed a field notebook prepared by the Spanish hosts tofacilitate understanding of the geological formation of the Geopark. In this task each European student was guided by his Spanish classmate who hadpreviously prepared the activity in the classroom. The students took pictures ofthe geological formations, volcanoes, rocks, minerals, landscape, etc. That would serve to complete the field notebook and the photo contest.The project group visited the archaeological town of Castellón Alto de Galera that fits within the Culture of El Argar, during an advanced period of the Full Bronze, and is dated between 1900-1600 before our era.They came to a troglodyte cave house in Purullena, geographical epicenter of inhabitedcaves in Europe today. Also they were in the Valle del Río Fardes Paleontological Station in Fonelas where fossils of fauna and Paleoenvironments of the Quaternary appear. The students present the partner schools, the geoparks and the posters on theseincluded in the projects.All participants had many culture activities. They visited cave with Neolithic rock paintings, declared by UNESCO World Heritage of Humanity. The students worked with Neolithic instruments and materials such asflint to make arrowheads, knives, sickles and mineral pigments to paint cavepaintings. Flamenco concert were organized for teachers at Velad al Abyadh restaurant in Vélez Blanco. Flamenco is declared an Intangible Heritage Art of Humanity by UNESCO. During this night we could enjoy the guitar and voice concert of theyoung artists „Hermanos Romero”. Also the group of students and teachers visite the Historical Center of Vélez Rubio, Baroque Church of the Incarnation built after the great earthquake of 1751 and Miguel Guirao Archaeological-Geological Museum. Giant paella offered by the team of Spain at the Casa de la Juventud de Vélez Rubio. The master paellero „Juanorro” cooked a rich paella for 55 students and teachers that was liked by all. 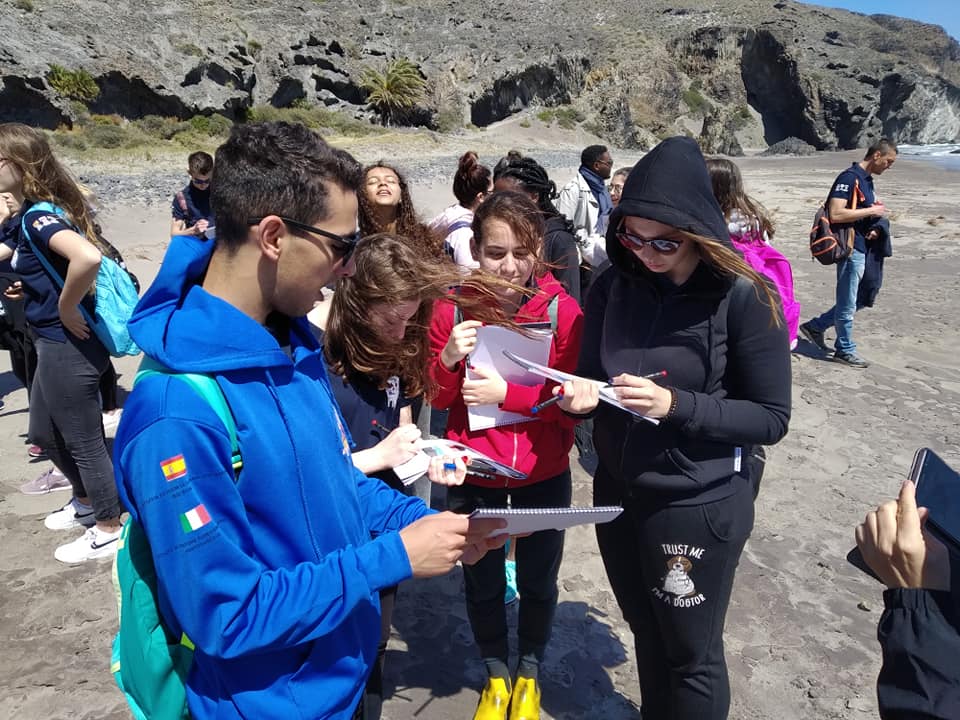 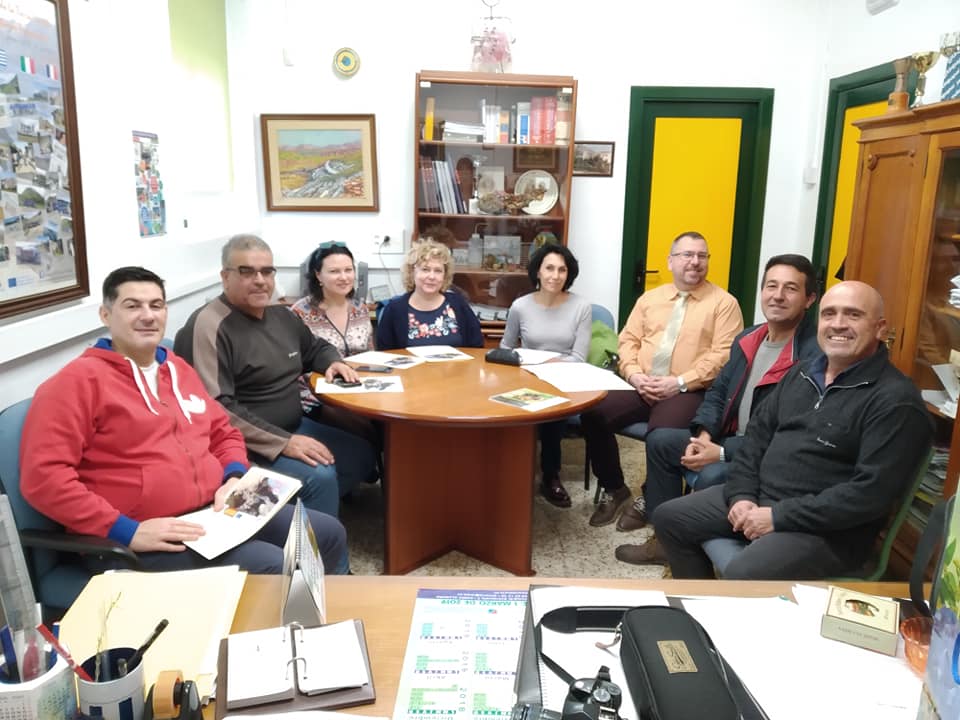 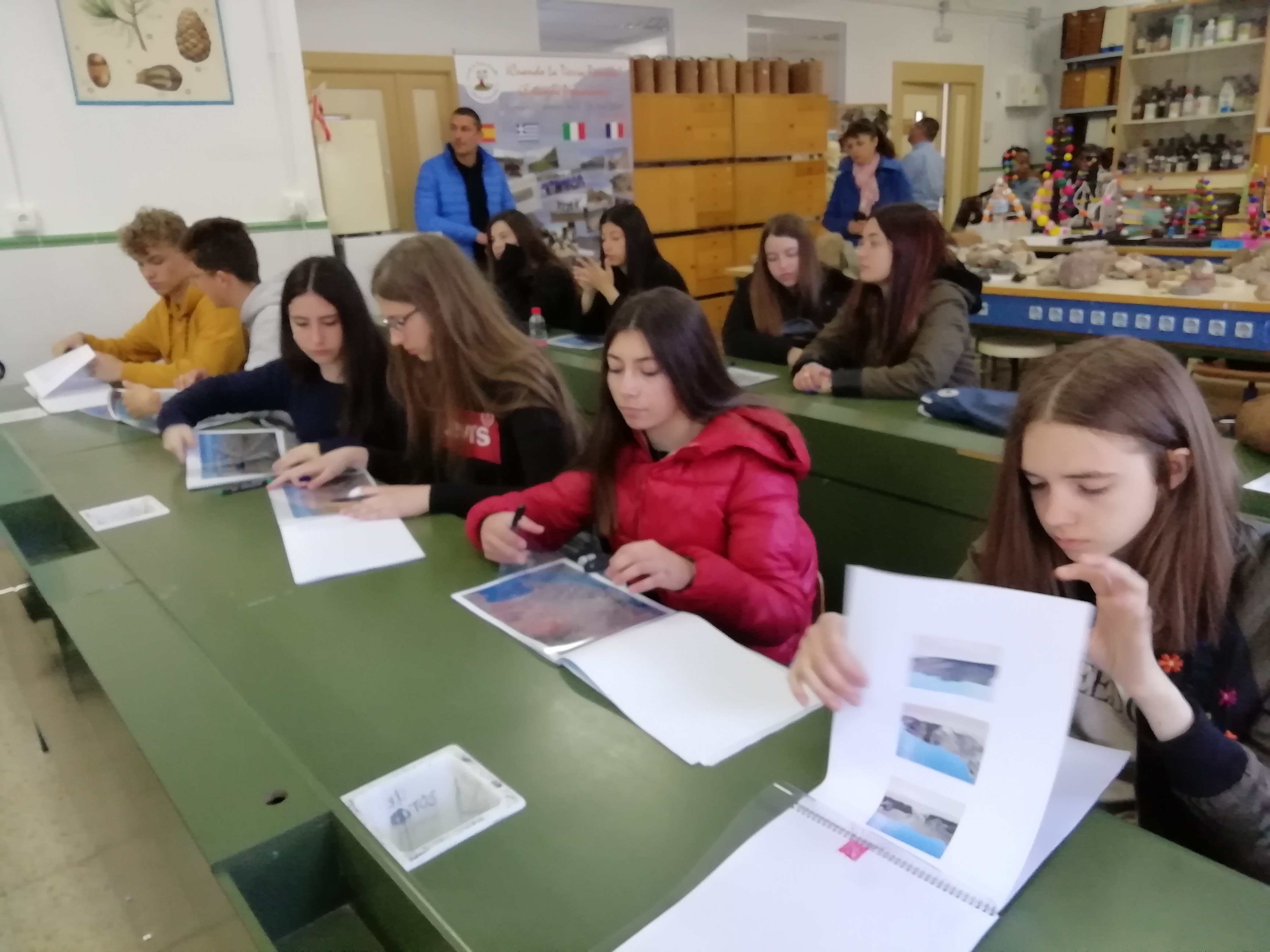 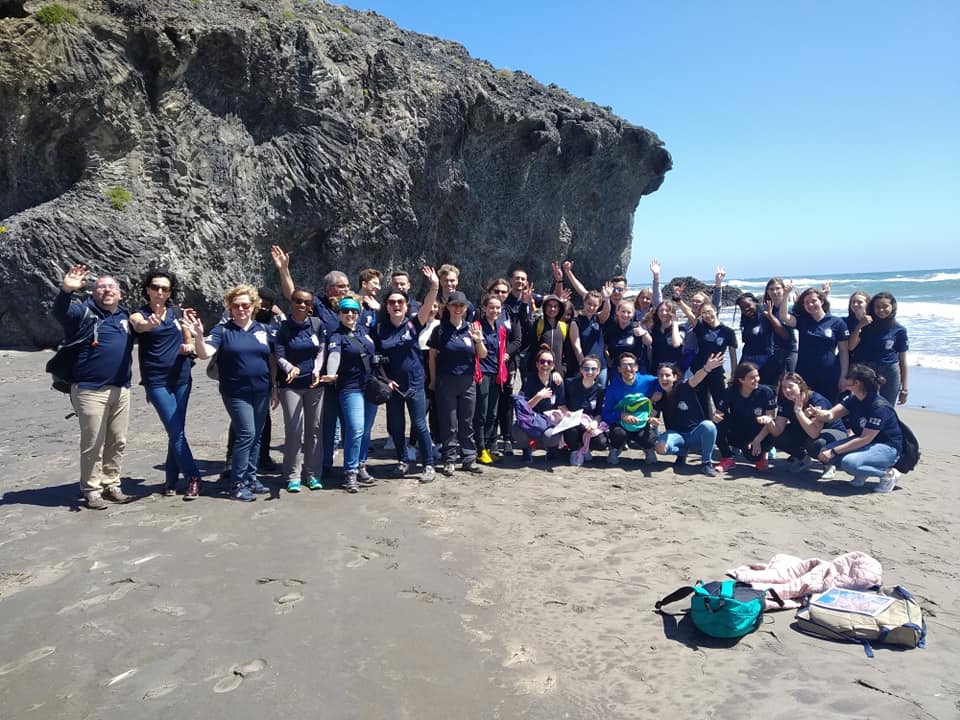 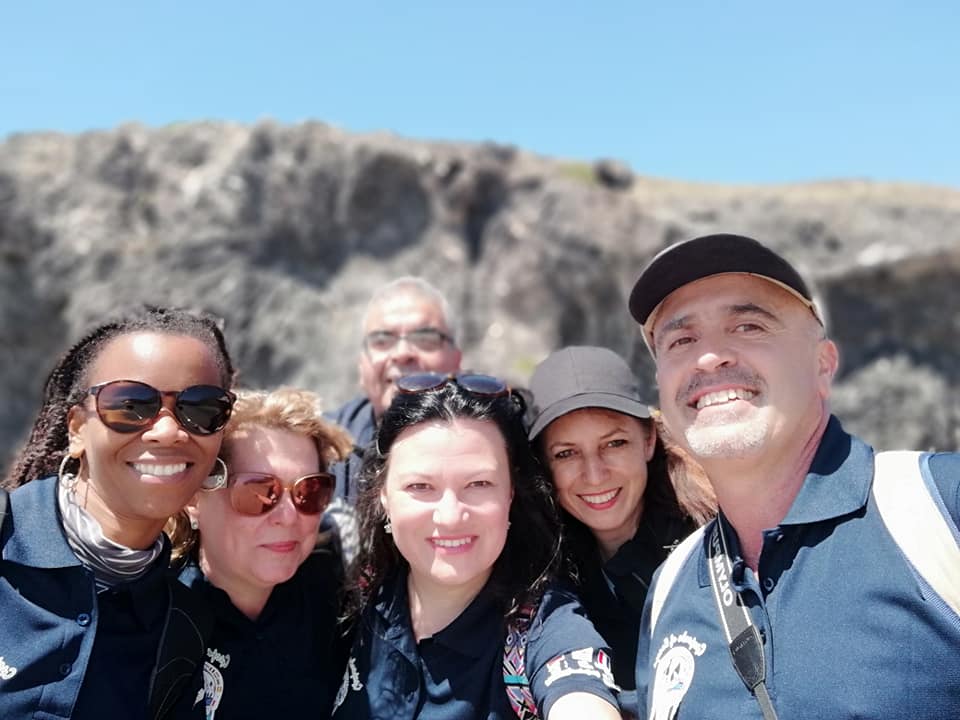 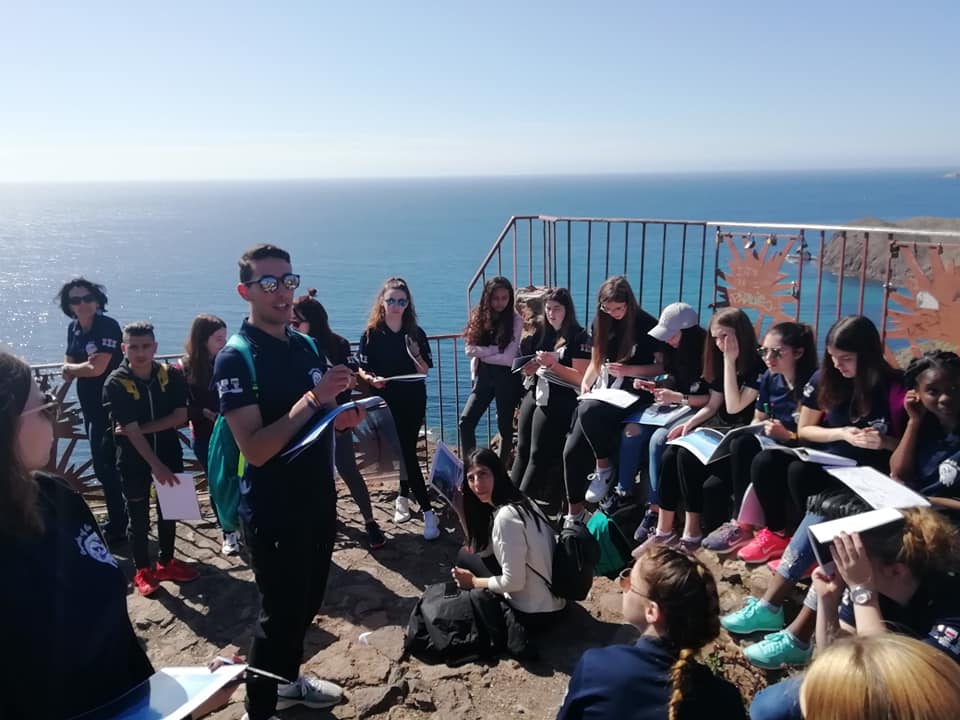 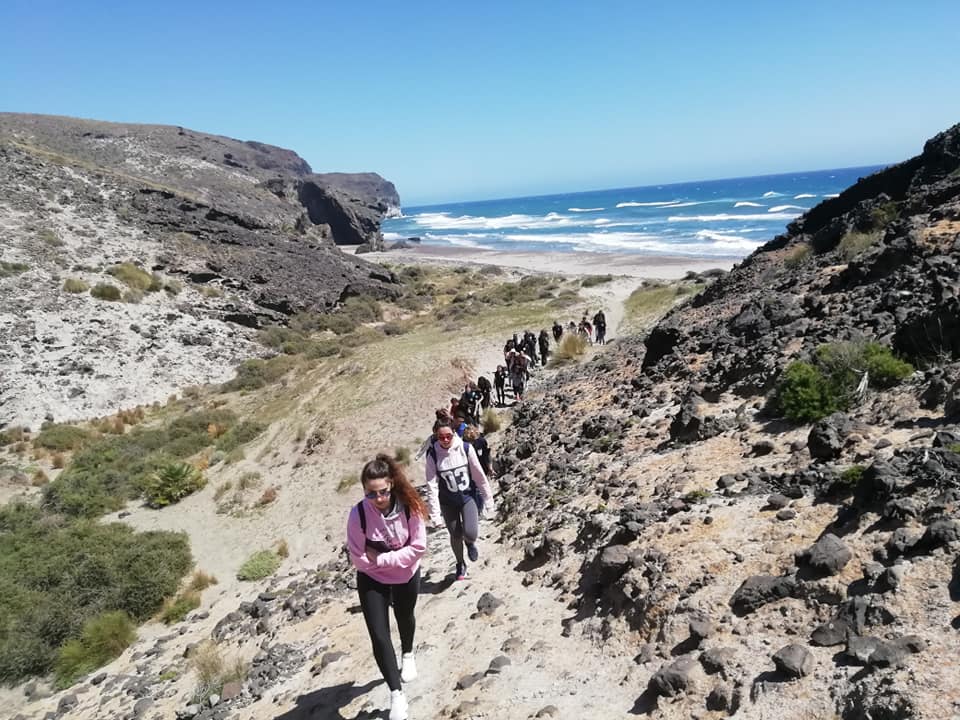 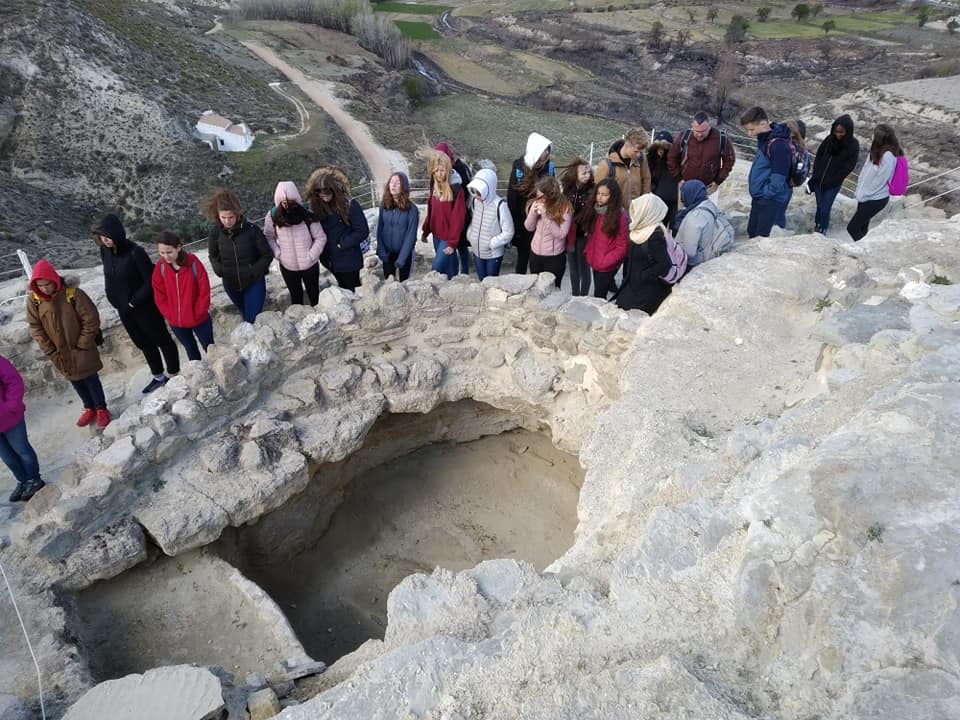